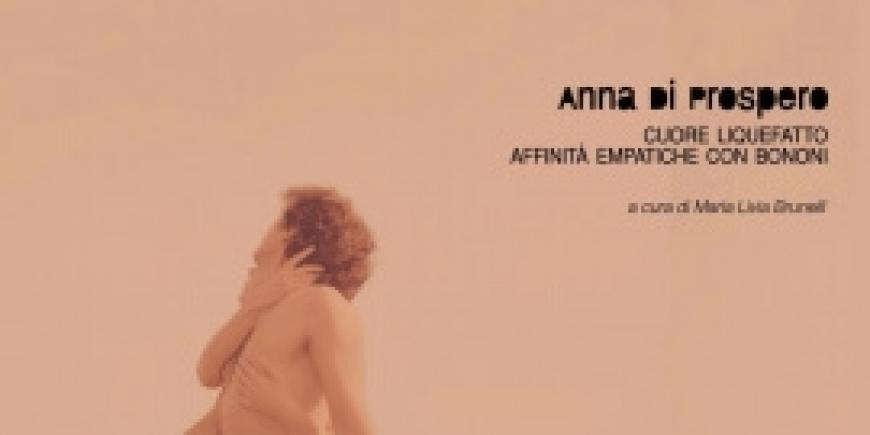 Cuore liquefatto is an unpublished photographic series by Anna Di Prospero, inspired by the works of the artist Carlo Bononi, he was one of the protagonists of seventeenth century art in Ferrara. Initially he was influenced by Caravaggio. Later he focused his poetics on the effects of light, so much to be called “Tintoretto ferrarese”. Anna Di Prospero. She has created an artistic project on the figure of Bononi and on the dynamics of affective relationships that bind the portrayed characters together.
Anna Di Prospero immediately felt attracted to the figure of this painter because the effects of light and emotional relationships are two elements that have always characterized his research. In fact she reveals: “the main elements that guided my creative process were the empathic character that Bononi summarizes between the painted figure and the observer and the deep emotions arising from this combination the series realized doesn’t want to be an iconographic and stylistic remake of the painter, but a paraphrase of his unique and strong artistic sensibility and interpretative The true essence of this work is precisely the emotion, the feeling. To concentrate on this aspect, I worked by subtraction, creating images with an essential and direct composition.
Studying Bononi's work, my attention often fell on some factors that recur in many of his paintings as strong gestures, sculpted and sensual bodies, scenes of amazement and wonder and those of torment. These were the source of inspiration and creation of the subjects present in my photographs ".
The eight works that the artist has selected for the exhibition constitute a poetic and evocative series, in which Anna Di Prospero has voluntarily excluded any reconstruction of the pictorial and mannerist style. In fact, the series is a reflection on the work of the painter but with a strong contemporary nature, in fact, the series is a reflection on the work of the painter but with a strong contemporary character, not only from the stylistic point of view but also from the contents . The images were created following a specific sequence and narrative sequence: a development of micro events and the unfolding of a story that evokes a wounded feeling, like a "Cuore liquefatto".

Invitation to the vernissage

Invitation to the vernissage: